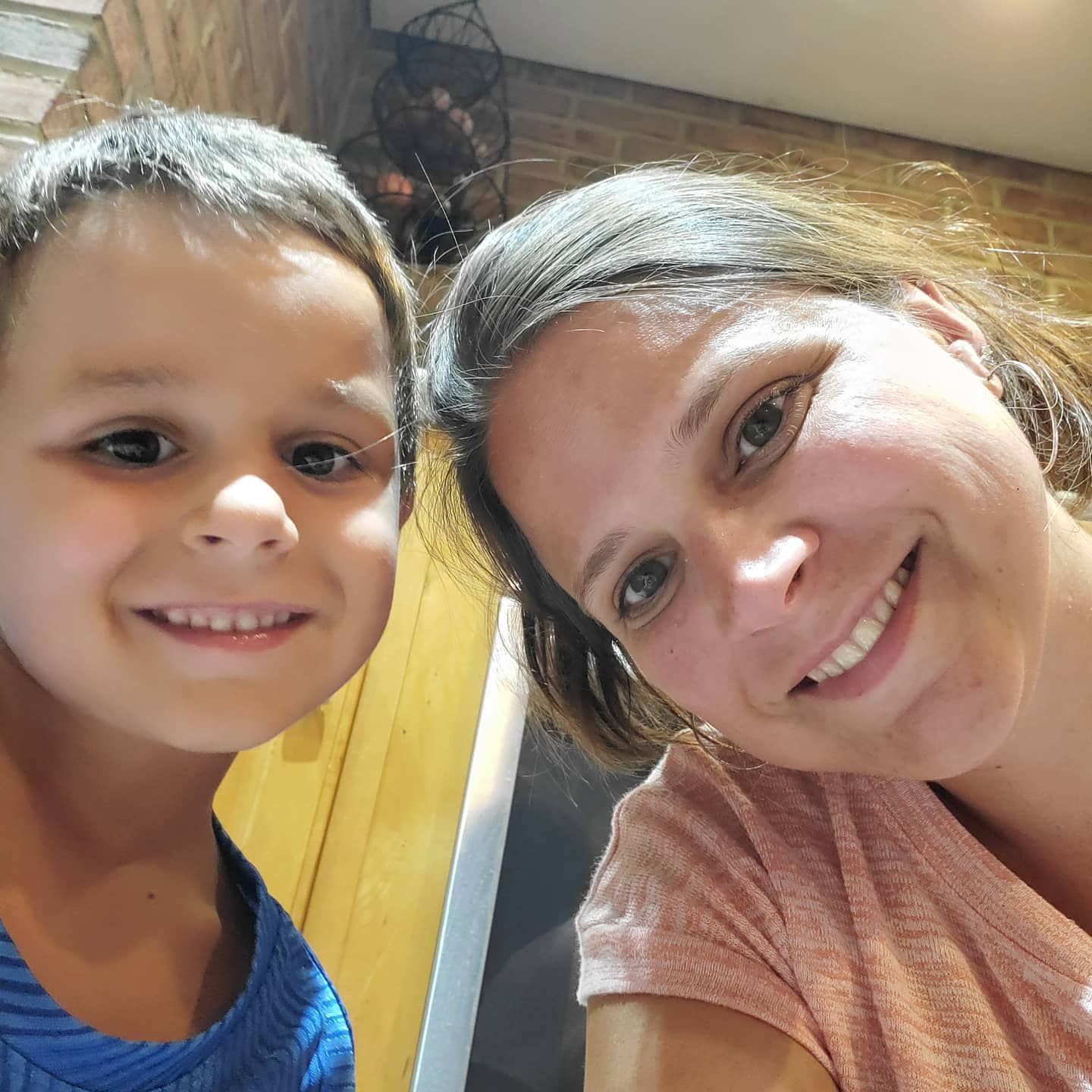 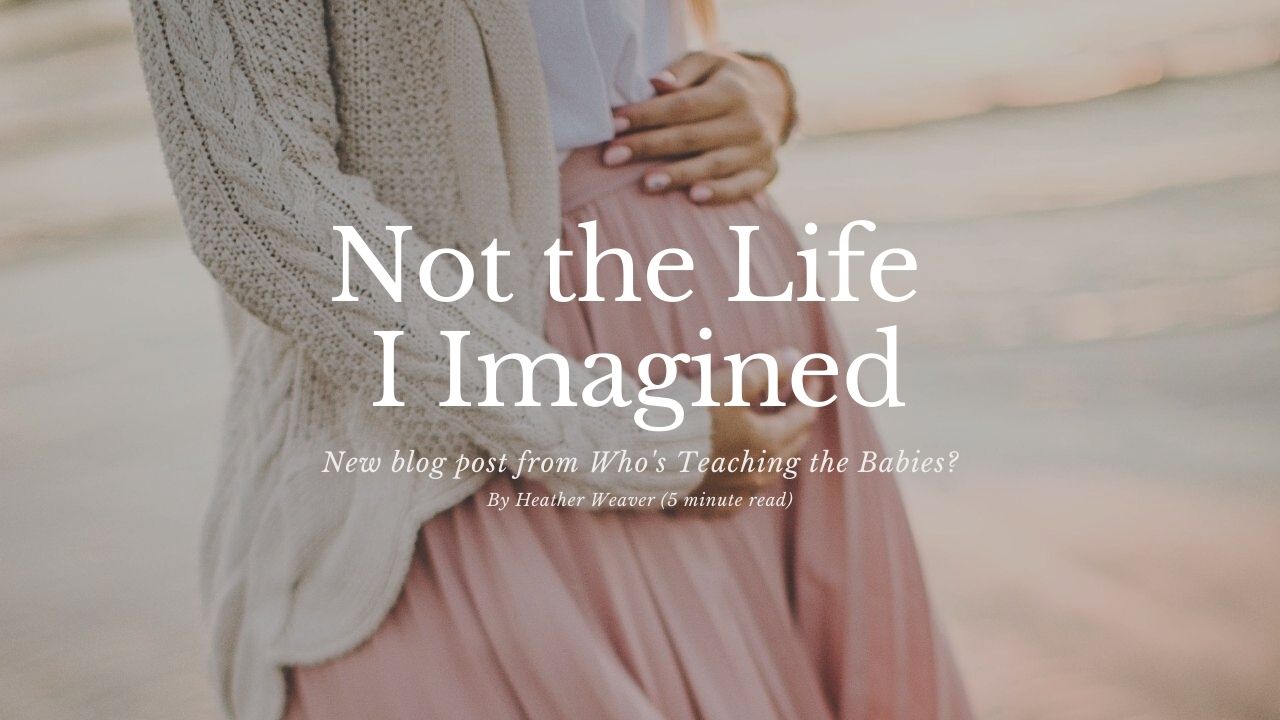 I never wanted kids. I wanted a career, I wanted to climb the corporate ladder. I wanted to keep going back to school for higher degrees. We were married six months when we found out we were expecting our first child. At the time I was working in a doctor’s office and I asked my co-worker to administer a pregnancy test. She smiled and gave me a big hug and said ‘congratulations, it’s positive.’ I felt like my whole world crumbled. I held back my tears in front of my co-worker, as I did not want her to think I was a terrible person for not being excited about this news. But I definitely was not excited. In fact, I would even say that I was in denial. I was a little numb. And honestly, I was a little upset. Why God? I don’t want kids. My life is forever changed and not in the way I want. I truly did not think it fair that there were so many women who longed to be a mother and couldn’t be, and yet here I am with no desire to be a mother and having a child without even “trying.”

My first check-up came just a few weeks later, somewhere around 8-10 weeks pregnant. At first, there was no heartbeat. I truly did not know how to process that. I thought it was some form of punishment for not being excited. An ultrasound would reveal a growing, healthy baby with a heartbeat (we would learn later that for whatever reason, my body structure does not allow a heartbeat to be heard that early in pregnancy). But I saw my baby’s heart beating. The world around will tell us that the unborn are not human until they are born, that they are disposable. But I did not just hear my baby’s heartbeat, I saw it, ever so small, but pumping away. I saw the life within me. I would love to say after this I no longer struggled and was filled with complete joy. But that was not my reality. I struggled, even more, I was in denial even more. Fast-forward to our 20-week ultrasound. I struggled to look at the screen. I did not want to see my baby. At one point I turned my head and cried. It wasn’t supposed to be this way. And yet it was supposed to be exactly this way. I did end up looking at the screen and I was in awe. But it really would not be until I held our daughter in my arms that I knew this was the life I was meant to have.

My life was completely changed when our oldest daughter was placed in my arms. Becoming a mother changed me. How can it not? At that moment I knew I did not want to work (I did), I would give up my dreams for her (I did). The thing is, my dreams and desires changed when I became a mom. I still dream of higher education, and maybe one day, but for today being with my kids is my priority. I can see now how just her birth alone led me on a path that led me to where I am today, to where I am supposed to be today. I am not living the life I imagined; I am living the life I was meant to live—the life God ordained for me before I was even born. Even in our uncertainties and our own desires, God has a plan for us that we cannot even imagine.

Today I am praying that you find joy in your personal journey. I pray you find comfort in knowing that God has big plans for you. Mostly, I pray that you know that you are worthy; you matter; you are a wonderful, beautiful creation made in God’s own image! 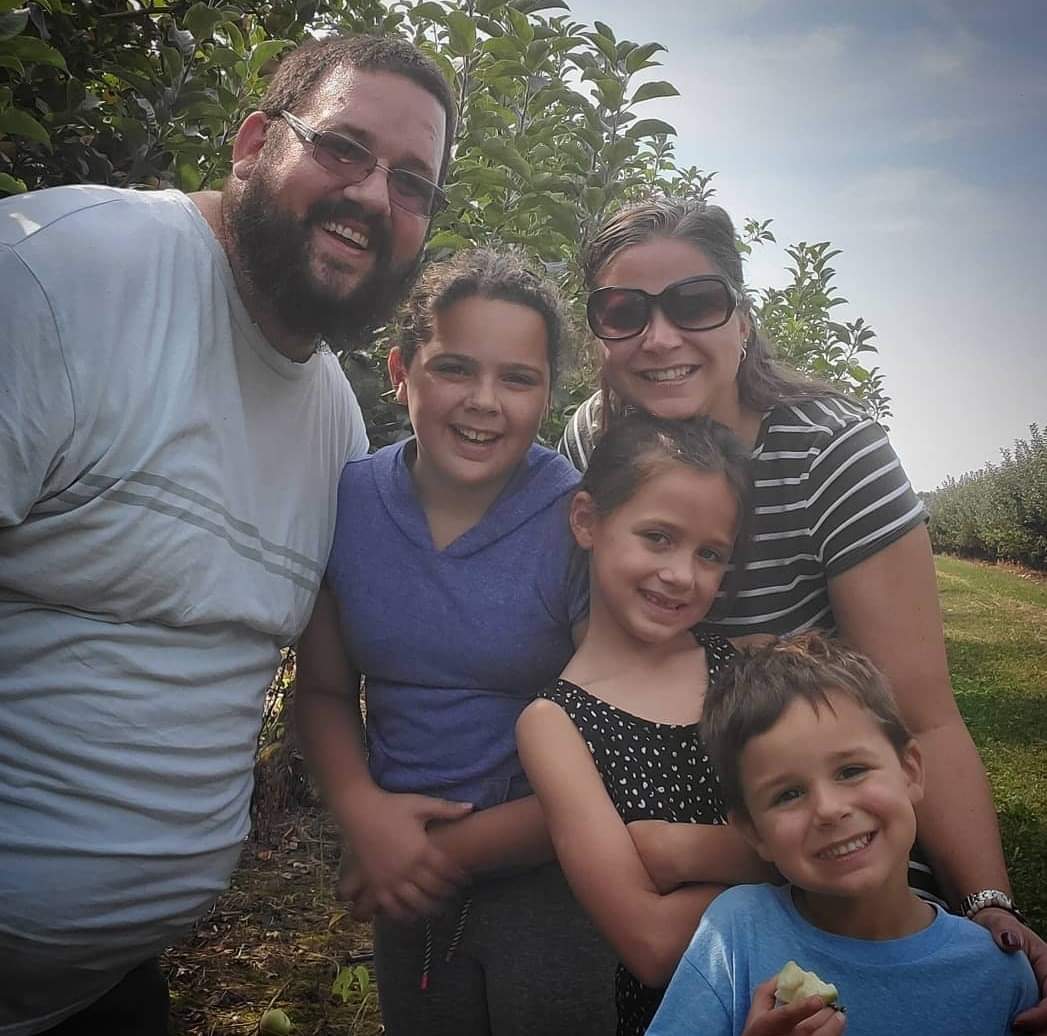 I was raised in Massachusetts but currently live in Millersburg, Pennsylvania with my husband and our three children. I have a Bachelor’s of Art Degree from Eastern University where I studied Public Relations, Advertising, and Marketing.

I am currently the Director of Lifeline Pregnancy Care Center in my hometown where we serve local families in a myriad of ways. I also coach soccer and am on the board of our local soccer club. 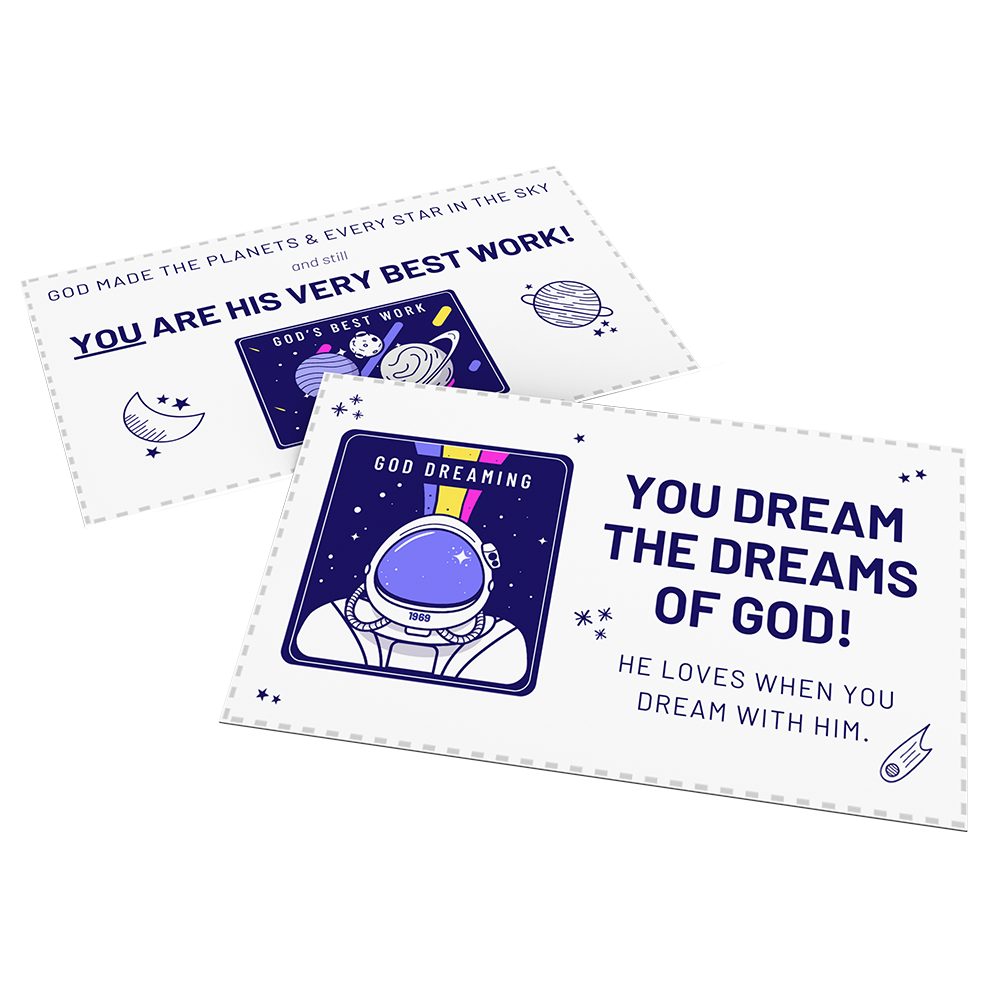 Of all that God has creatively and perfectly crafted, YOU are His best design! And YOU were made for miracles, signs & wonders! This printable set of encouraging lunch box notes includes 10 unique notes each featuring a powerful Bible-based identity truth and statement. These fun and colorful cards serve as a perfect reminder of who your child is and the BIG God who is within them, no matter where they are. 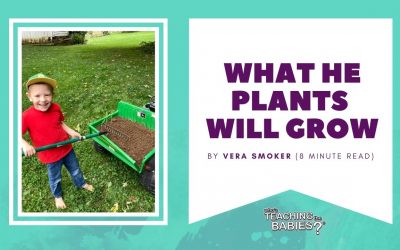 What He Plants Will Grow

My 5-year-old has been so intrigued with seeds! For the space of several months now every time he eats a fruit or anything with a seed, he meticulously sets aside some of those seeds to plant. We’ve had conversations about seeds…and more conversations about seeds! He knows he will get what he plants when it’s harvest time and that excites him. It’s a dynamic law of nature and science that can’t be reversed. And so, he plants away in all good faith that whatever he plants will grow!

END_OF_DOCUMENT_TOKEN_TO_BE_REPLACED 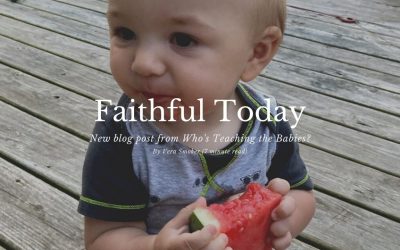 Summer is in full swing and everyone has been enjoying it to the fullest here on the farm! As a wife and mom trying to keep up with the demands, I often find myself asking the silent inner question, ‘Okay God, what character trait of Yours do You want me to lean into...

END_OF_DOCUMENT_TOKEN_TO_BE_REPLACED 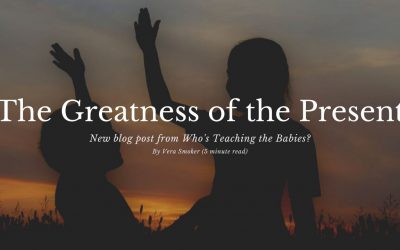 The Greatness of the Present

Gah. It’s good. The end of the week is almost here and I’m tired. But it’s a good kind of tired. I’ve been challenging myself to ‘stay present’ more lately and while it definitely takes more emotional energy, it’s been so rich. It’s easy to stay glibly present in good moments, but the hard ones? Those are the ones I have tended to run from.